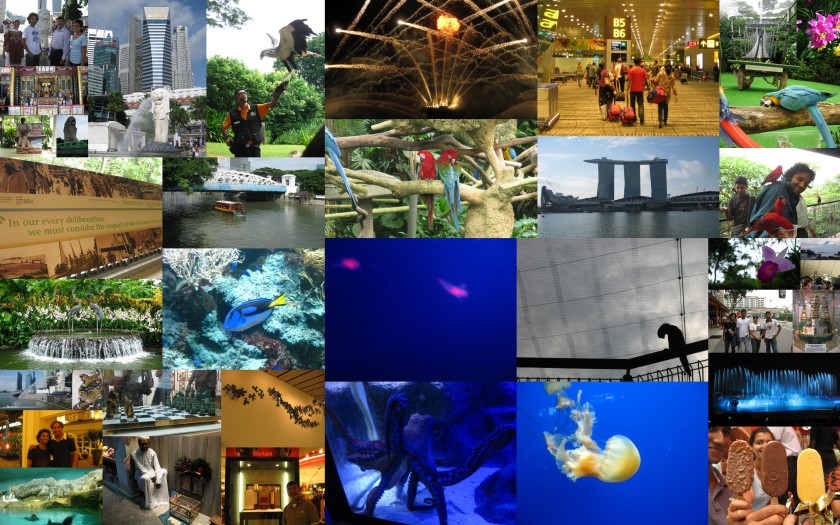 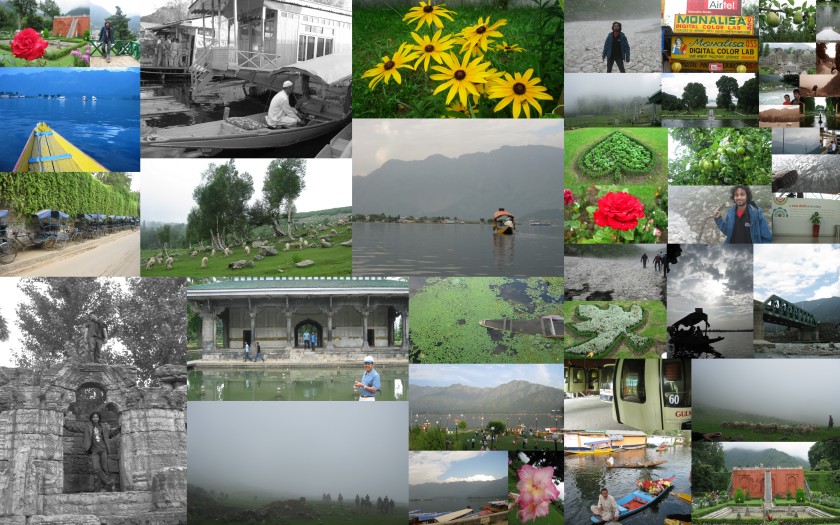 I hadnt posted any photos into the earlier posts because i simply didnt have the time to organise them into posts. Well here’s 3 collages from the 3 locations: Malaysia, Singapore and Kashmir 🙂 Wondering if i should upload any videos?

Coming up: Collages of Malyasia, Singapore and Kashmir.

No wonder Chetan Bhagat is a best-seller, he’s got most engineering students reading and buying his books. And there are quite a lot of engineering students in India. And when I mean students, it also includes those who normally would not touch a novel with a 10 foot pole. What possibly began as word of mouth praise for 5 point Someone culminated in sequel books which as standard movie sequels are a low reprisal of the original and also in follow up movies.. I agree 5 point someone was good. It allowed us insight into how an IITian may live. Getting into an IIT is a dream dreamed by a lot of students although very few actually make it into those hallowed portals. Now am not saying that the ones inside are better than the ones out. The stringent admission system only makes it possible for the ones who are hardworking and studious and mostly who don’t have a life able to get in. Well I did write the JEE and obviously did not do any good at it. But given the amount of hardwork I put in, I was satisfied with my performance. So much so that I still covet that markscard. So well 5 point Someone showed us that IITians are humans too and they have feelings and live through the same screwed up engineering student problems. Well the book became a standard read for all engineering aspirants and with it became famous all the books. It also spawned an entire genre of book titles regarding IITs and IIMs. My worst experience being an IIM one who’s title I have gladly forgotten. I think it had ‘dream’ or ’inspire’ in its title. That book was a god forsaken mistake.

Now that his books were selling like hot cakes , the guy decided to give up his day job and take to full time writing; newspaper columns and movie scripts. Personally speaking, I like his non-fiction writing. Its good. But his fiction is going nowhere. I barely know any hard core readers who liked the latest book, ‘2 states’. I, by far, had expected something better. I started reading the book mid October, during my second sessionals and uptill now have not been able to get past ACT 2. Now his insights into Indian life is largely true and maybe thats what makes it click. Indians, I believe, like to laugh at themselves hence we have so many jokes about so many ethnic groups; Sterotypes and otherwise. We are great voyeurs, no?

But apart from all this, These books have made people take to reading. Just like how Harry potter had done for the western world. Reading Novels and visiting libraries are some things which are decreasing in our world. With digitising of books, libraries may in the near future cease to exist. I love libraries and second hand book shops. I can spend hours together there and I really do. Ebooks are great but they are not keepers. Kindle is innovative but I want to see it being used for bulky engineering texts. And Yes, I would like to own one.

I’m really glad that I was introduced to reading when I was little and I still covet those treasures of mine. Reading teaches you a lot, mind you!

Trivia:
A friend asked me whats similar between all the titles. “isnt it obvious? Each title has a number.”
I almost want to see ‘ 4’ in his next book title eg..’4 freaking days’, ‘4saken’,’4 the love of god’

“Have you noticed how sex has moved through his series?
From the almost end part of 5 Point Someone, to page 23 in ‘2 states’.”
Remarked by a second year in the college bus.

I got inspired to write this after reading The Oatmeal’s Twilight review. Thats another series which is lying unread at home.

This is a cartoon strip a couple of friends of mine had done for the Branch Newsletter. thought i would share it over here 🙂 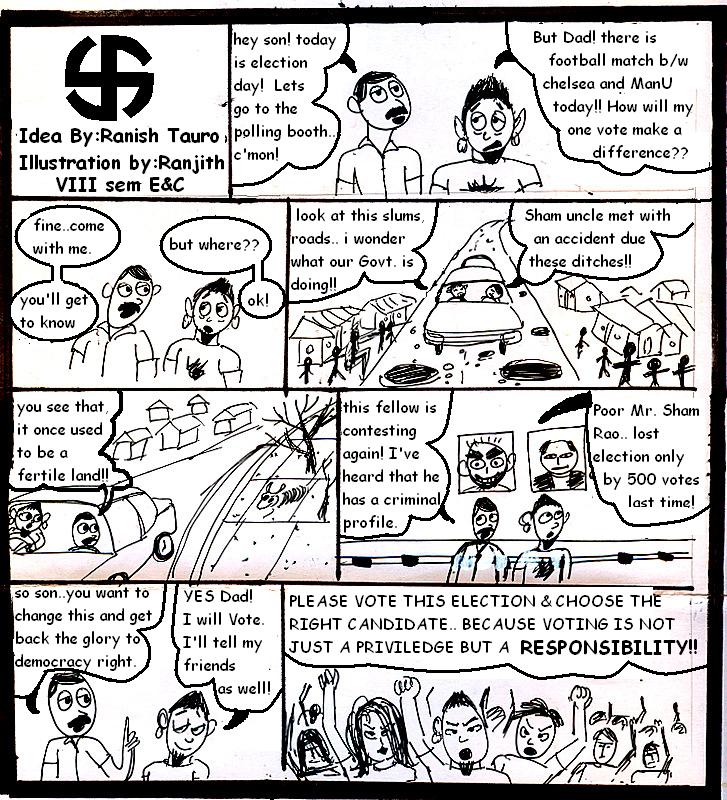 wish someday we get to see the 2nd box definition actually taking place.

the new vodafone ad is real good. music and all. there was another one i saw today but that was while tv surfing on some regional tv channel. couldnt find that.

this is a Rayban ad whose music is nice. not just nice some thing real catchy! just the type of music i like to listen to.

there’s also that Fast track ad. Vodafone and Fast track are two companies that have always been producing good ads. so when ever you see a new one you expect some thing and you are never let down.

Somehow in the last week of this decade, the unlikely event of getting every one of these people in a single space occured. This has never happened before and it may never happen again. But that's how things are and you should just be glad to be a part of this.