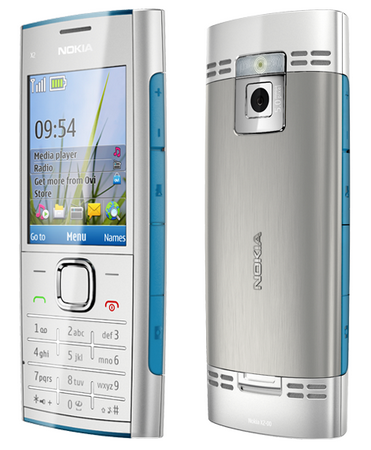 One of the newest phones from the stable of the Finnish Giant. But sadly it doesn’t impress much. The Phone has a sleek design which is very unlike Nokia. With the express music buttons it would be a music addict’s fix. A 5 MP camera with flash should appeal to the photographer in you. And with the price of around Rs 5.9k (Price I bought it at. Box Price: Rs 6,579) wouldn’t it be your ideal choice? Right?
Wrong! Alas even though this phone has most of the must-have features, it still has faults some which I clearly fail to understand being in the finished product. Here’s a list of pro’s and con’s I came across.

• The biggest downer for me was the flash. Its too bright! And doesn’t give even lighting effect on the picture. Case in point:

In the dark the flash worked better at close range. Farther off objects were lost in the flash! Btw if you are wondering why its so bright, well it doubles up as a really good torchlight. 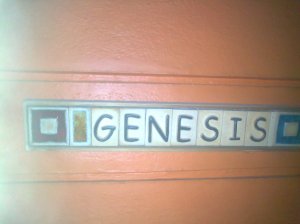 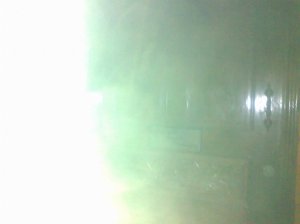 Maybe I am at fault here? Or Is there an Apple-ish excuse?
• Talking about Apple, I felt that the in-built radio antenna is a good feature i.e., until you accidentally press the ExpessRadio/ExpressMusic button in the wrong place (happened in a hospital. True Story.) and it starts belting out music at the highest volume. To rectify this I have kept the volume low and keyguard lock at 5 secs. Until I know better.
• The OS. Yes, it runs on S40 but so far it did get hung a couple of times. I haven’t used this OS on other phones but I find it has access friendly menus.
• EDGE in the time of 3G.

What I can hope is that Nokia will come up with a fix soon for the OS problems. The rest are hardware errors which hopefully they learn their lesson from. Not too bad a phone if you avoid the problems.

This review has been my opinion on the Nokia X2 Phone and if I have misunderstood any features or made any errors in the context of this review, please feel free to notify me so that I can correct them at the earliest.

This site uses Akismet to reduce spam. Learn how your comment data is processed.